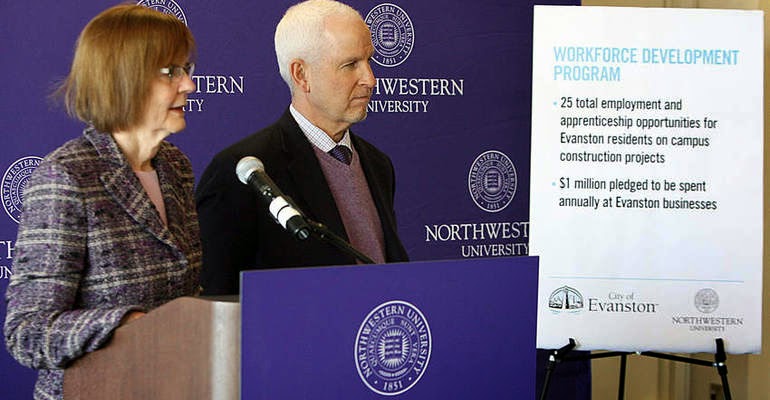 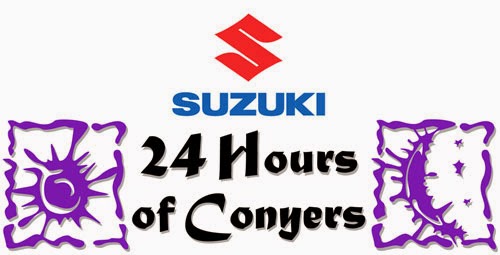 UCLA Alumnus Richard Tapia
The National Science Board (NSB) announced that mathematician Richard Tapia, a leader in mentoring minorities in science, engineering and mathematics fields, is the 2014 recipient of its Vannevar Bush Award. Tapia is a mathematician in Rice University's Computational and Applied Mathematics Department. His research on computational optimization is highly regarded, as is his strong support of women and minorities in the sciences. Tapia earned his B.A., M.A., and Ph.D. degrees in mathematics from the University of California, Los Angeles and was on the faculty of UCLA as well as the University of Wisconsin before coming to Rice University in 1970.
The Vannevar Bush Award honors truly exceptional lifelong leaders in science and technology who have made substantial contributions to the welfare of the Nation through public service activities in science, technology, and public policy. The award was established in 1980 in the memory of Vannevar Bush, who served as a science advisor to President Franklin Roosevelt during World War II, helped to establish Federal funding for science and engineering as a national priority during peacetime, and was behind the creation of the National Science Foundation.
Read the full article here.