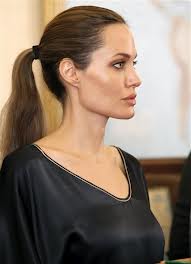 Is it just the season
of cold weather
or is it simply
the sixth sense?
when others' views
obscure a sad knot
that's hard to untie,
when the shifts
of foci
won't enhance
the emotional
appearance,
when raindrops
won't cleasen
although
the days are calm
and the sky
is clouds
free.
Posted by Linda Bob Grifins Korbetis Hall at 9:35 AM 18 comments:

A Robin's Poem By Nikki Giovanni

If you plant grain
you get fields of flour;
If you plant seeds,
You get grass
or weeds...
I planted once
and a robin red breast flew
in my window
but a tom cat wouldn't let it
stay!
Posted by Linda Bob Grifins Korbetis Hall at 1:49 PM 11 comments:

What The Trapped Face 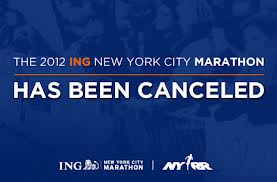 No water, no electricity,
No gas, no heat;
Down the flooded streets,
Everything awaits.
.
Coldness and hunger stab the place,
Endless tears go unseen,
Proud properties bleed in debris,
Uprooted trees tremble in pain.
.
Ancient anger bubbles like volcano in birth,
Help is sent to where crowded survivors went,
Animal people, unplanned season,
It takes years for the polutted river to recover. 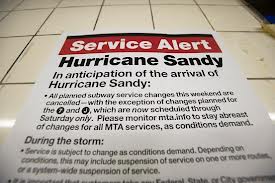 Nobody would believe it, right?
The 21 century Christmas is May 22,
We have at least three exceptional
figures born on this date, Thomas, Sheng, etc.
But everyone follows the traditional Christmas,
God decides to honor that too.
.
So, you won't believe that Sheng is a lord,
because he was born May 22, 1993,
Then, Jesus makes a decision to convince all,
by offering the family
another boy who was born December 25, 1997,
Still, nobody thinks that the Woos would qualify.
.
Then, something happened on December 25, 2011,
My goodness, at least some folks begin to wonder,
why? How? It Can't be?!
.
Now for Tom, you are the Texas Long Horn,
You rock! because the month of December
is easy to remember,
It's the 12th full moon,
12=10+2, you are perfect
or even better than October babies,
One Dime, 12 pennies, two nickels, ...
.
Be proud of yourself, Tom,
You are a cowboy,
The year of Ox, which coincides with bull or cow,
Ox is in fox, box, cox, equinox,
it rhymes with socks, wax, max, docks,
which leads to ox=ocks...October is in it...
So do pockets, sockets, Ocean, rockets, locks,
mocking bird, hogs, frogs, ...
.
in Oxygen, oxy=oxi, thus ox connects to osh=otch...
Then, we have ox relates to Gosh, hush=hoosh, Josh,
Mush, Mushroom, Push, Brush, Bush, Crush,
Squash, Rush, Ush,...
tom the Texas Long horn and The Ox is so much. 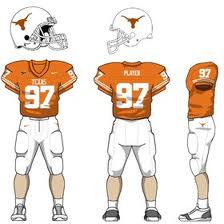 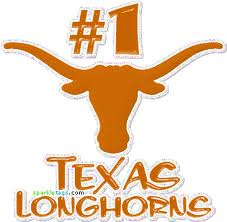 Posted by Linda Bob Grifins Korbetis Hall at 6:31 AM 19 comments: