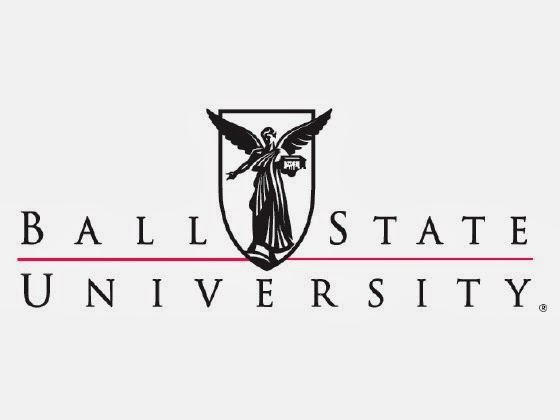 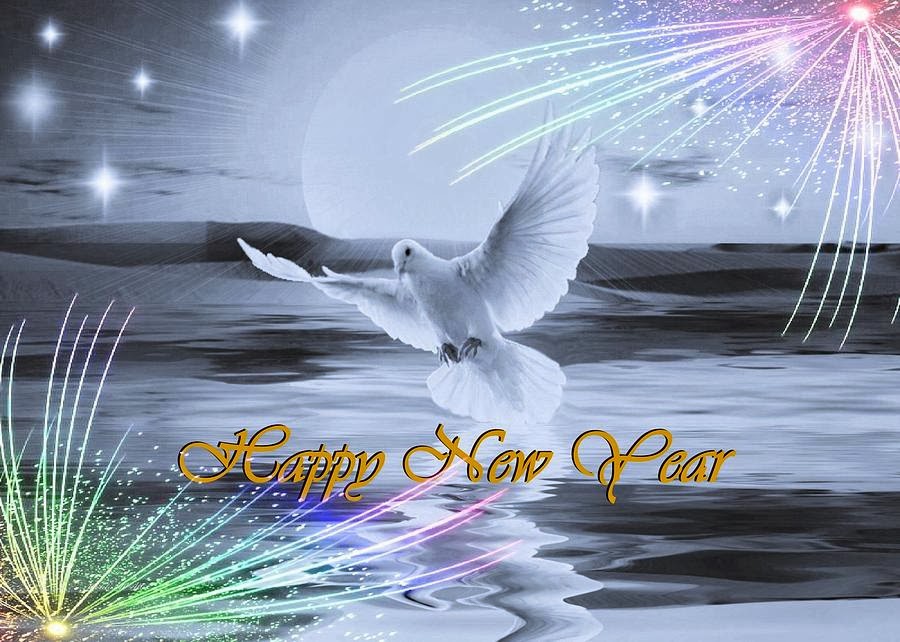 was one of the most famous and decorated American combat soldiers of World War II. He was awarded every U.S. military combat award for valor available from the U.S. Army, and was decorated by France and Belgium. He served in the Mediterranean and European Theater of Operations. Murphy received the Medal of Honor for his defensive actions against German troops on January 26, 1945, at the Colmar Pocket near Holtzwihr, France. During an hour-long siege, he stood alone on a burning tank destroyer firing a machine gun at attacking German soldiers and tanks. Wounded and out of ammunition, Murphy climbed off the tank, refused medical attention, and led his men on a successful counterattack.


Murphy was born into a large sharecropper family in Hunt County, Texas. His father abandoned the family, and his mother died when he was a teenager. Murphy dropped out of school in fifth grade to pick cotton and find other work to help support his family and his skill with a hunting rifle was a necessity for feeding them. His older sister helped him falsify documentation about his birth date in order to meet the minimum age requirement for enlisting in the military. 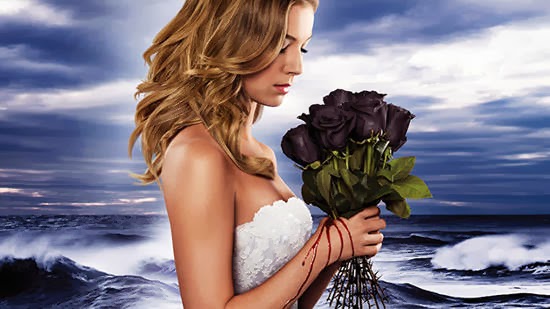 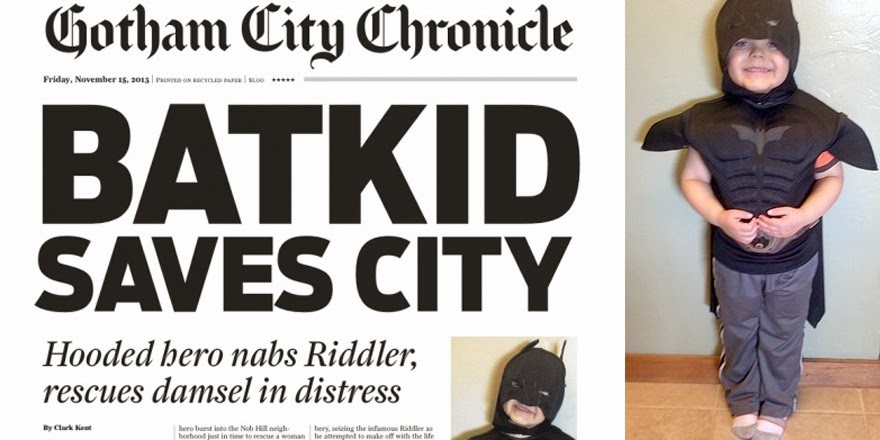 Murphy enlisted in the Army after being turned down by the Navy and Marine Corps and attended training at Camp Wolters, Texas, Fort Meade, Maryland, and Arzew, Algeria. He first saw action in the Allied invasion of Sicily and Anzio, and was part of the 1944 liberation of Rome. In the Allied invasion of southern France that began August 15, 1944, Murphy saw action at Montélimar and led his men on a successful assault at the L'Omet quarry near Cleurie in northeastern France in October 1944. Murphy was only 19 years old when he was awarded the Medal of Honor for his actions at the Colmar Pocket and always maintained that his medals belonged to his entire military unit. Suffering what would in later years be labeled post-traumatic stress disorder (PTSD), he slept with a loaded handgun under his pillow and looked for solace in addictive sleeping pills. The Audie L. Murphy Memorial Veterans Hospital in San Antonio is named for him.


After the war, Murphy enjoyed a 21-year career as an actor. He played himself in the 1955 autobiographical To Hell and Back based on his 1949 memoirs of the same name. Most of his films were Westerns. He made guest appearances on celebrity television shows and starred in the series Whispering Smith. As a songwriter, he penned the successful "Shutters and Boards". Murphy bred quarter horses in California and Arizona, and became a regular participant in horse racing. In the last few years of his life, he was plagued with money problems. He remained aware of his role model influence and refused offers for alcohol and cigarette commercials. Murphy died in a plane crash in Virginia in 1971, 23 days before his 46th birthday. He was interred with full military honors in Arlington National Cemetery. 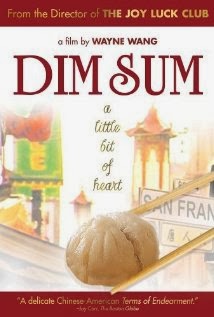 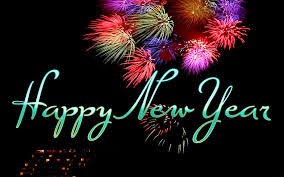 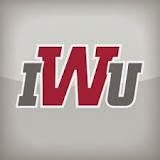