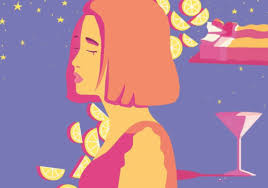 For example, here are the two final stanzas of the Robert Herrick's poem. In the first of these stanzas, he is explaining that being young is great, but life just gets worse and worse as you get older. In the second one, he is saying: "So get married before you're too old and have lost your chance."

That age is best which is the first,
When youth and blood are warmer;
But being spent, the worse, and worst
Times still succeed the former.
Then be not coy, but use your time,
And while ye may, go marry:
For having lost but once your prime,
You may for ever tarry.
Posted by Anonymous at 5:50 PM 1 comment: 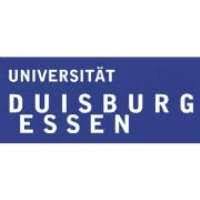 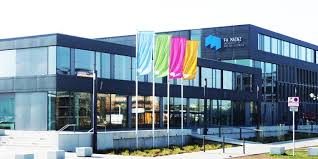 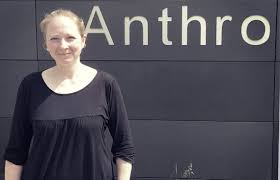