what do you do to buy a clan's grace? writing a free blog is cool, selling a poetry book is better business

do use these links to sell your poetry, 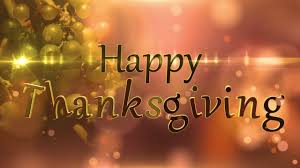 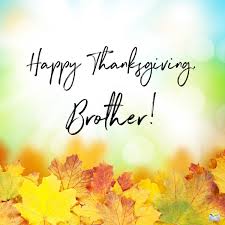 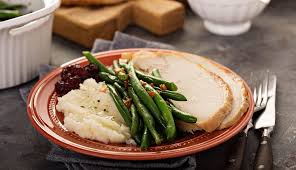 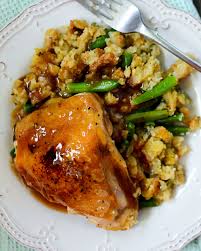 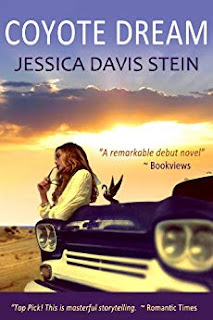 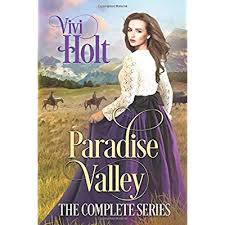 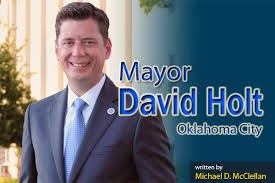 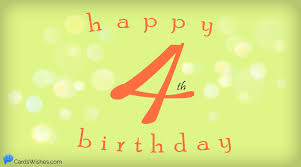 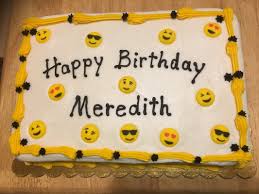 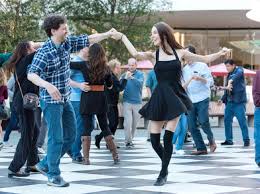 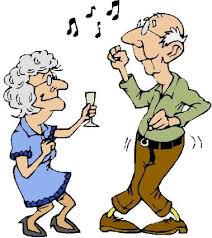 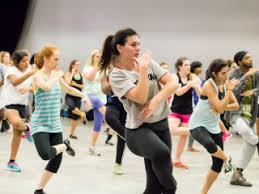 a season is here

the air is warm

but some calm strawberry wines crawl in the soiled floor

Random thoughts that run through my mind...
Who made up the word chimed?
I often ponder where the names of things come from...
Like who named the thumb?
Who decided the unintelligent were dumb?
Who was the first person to say shit & coined it a bad word?
Some objects names are quite absurd
Who had the power to say “now this thing is a definitely a pillow”
then sat under a tree & called it a weeping willow
I could go on & on about things I don’t understand....
WHY ARE VEGETABLES CANNED?
PS: a free verse is a free flow of thoughts that pazzle you, yet those things sit
as facts which make life accessible 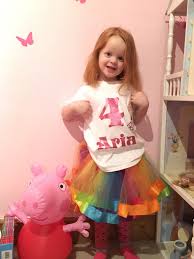 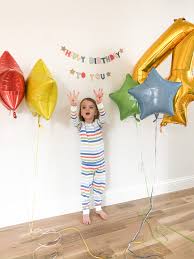 happy 3oth birthday, Amelia Wilson, she is a cute girl who has unbelievable wisdom and patience 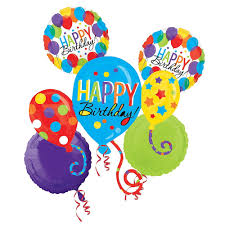 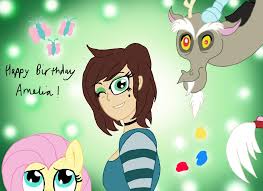 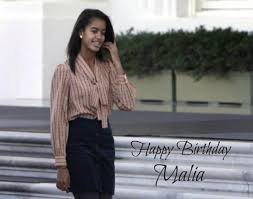 the minute poem, or tiny rhyming lyric,
is a good for of expression that sings out nicely,

The rules are rather simple:

in case, say, there maybe a vacation
when we fly high
to expand our unfulfilled dreams
magic could upgrade our brain
Posted by Anonymous at 6:38 PM 2 comments: