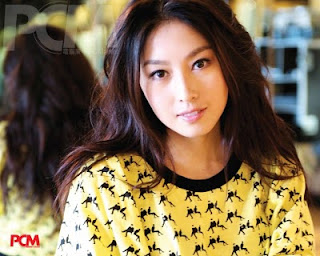 I shop for fruit in stores with lots of signs that say
They sell organic food from pesticide-free ground.
I've heard that food is healthier when it's grown that way.
Although the cost is more the logic does seem sound.
But today I bought an apple and when first I took a bite
I was shocked to see a worm in the middle of my stare,
And even worse than that most disturbing sight
Was to find that only half the worm was there.
With anger and distress I was utterly aghast,
Feeling nauseous almost to the point of panic.
But those unpleasant feelings very quickly passed
When I realized the worm had also been organic. 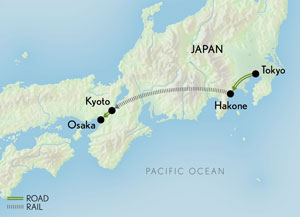 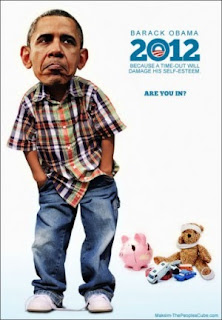 eating wholesome food is a trick.

haha! what a great poem! I always try to eat organic, and trust me, THAT is my biggest fear ;)