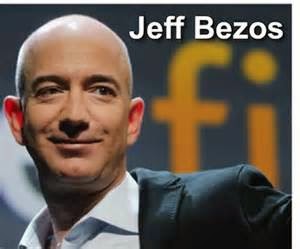 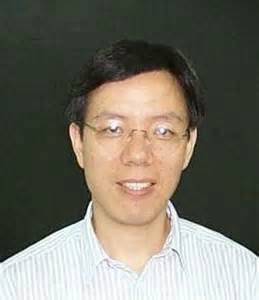 check out an award from poetry rally today, take it to your blog,
nominate one poet you know for week82, and have fun.